Tongue Twisters is a fun way to learn English language. It’s very hard to say tongue twisters and you might need some time to learn to they them correctly. They teach you how to pronunciate the words correctly. 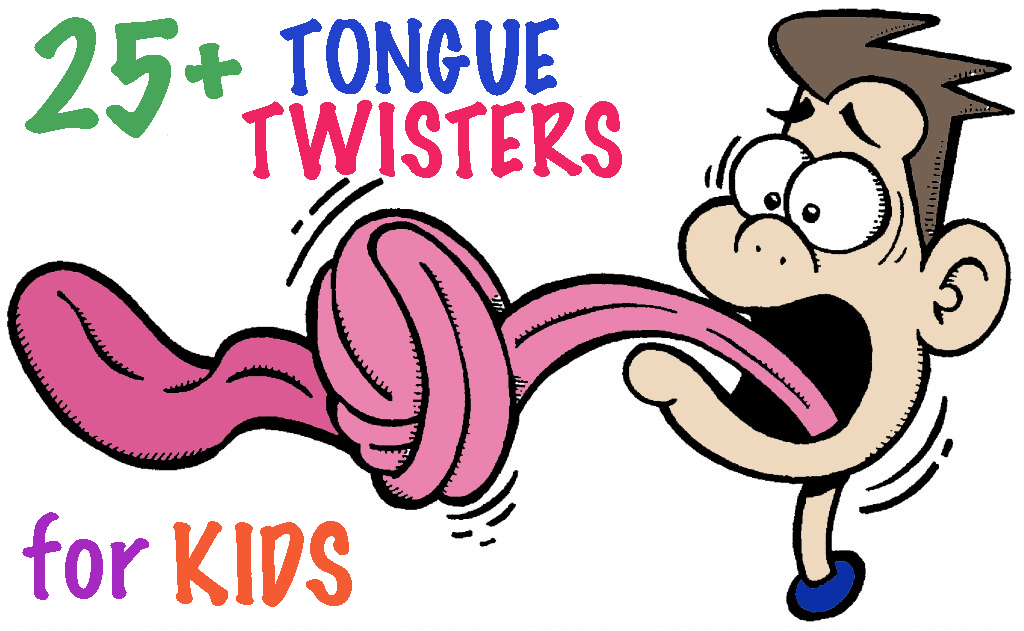 2. The batter with the butter is the batter that is better!

3. How many yaks could a yak pack pack if a yak pack could pack yaks?

6. If you stick a stock of liquor in your locker
it is slick to stick a lock upon your stock
or some joker who is slicker
is going to trick you of your liquor
if you fail to lock your liquor with a lock.

If you want to learn more tongue twisters, check out an article I wrote sometime before.